AP Global Music and Elite Media & Marketing artist, Fabiio, has been selected by the music platform Audio Mack as one of the artists you should know during this month.  The list was revealed on Instagram on Monday, August 9.

Fabiio’s musical career began organically, while working at a barbershop, his colleagues recognized in him a unique knack for music and at age 24 he delved into studying sound engineering and music production. He worked with many aspiring artists in the recording studio until he began his own artistic journey at age 27, songwriting and recording his own songs.

“The Trap I create is different, classy, antidepressant, and happy…” says Fabiio. His “feel good now” approach to the creation of his sound is what motivates him to produce authentic music filled with nothing but genuine eccentricity. As he continues to remain true to his identity in the world of trap music, Fabiio prides himself in being recognized as one of the few skateboarding artists in the Latin scene with a passion for making creative music while offering distinct take on eclectic fashion.

In December 2019, Fabiio released his first single “Abundancia,” sampling hip-hop mogul Lil Wayne’s “A Milli,” who he considers one of his biggest influences and a great inspiration to his career. “Abundancia ” solidified Fabiio as a diverse trap artist delivering distinctive musical elements to the classic street Latin Trap. With positive feedback and excitement from his fans, he then released his second single titled “George Clooney,” taking inspiration from the elegance of Hollywood, Fabiio raps and blends his trap music style in this song; a homage to the iconic actor George Clooney. Now in 2021, Fabiio has taken his career to the next professional level, he joined and is managed by record label AP Global Music and Elite Media and Marketing (EMM). Expect hot new music releases by the promising voice for the future of Latin Trap. 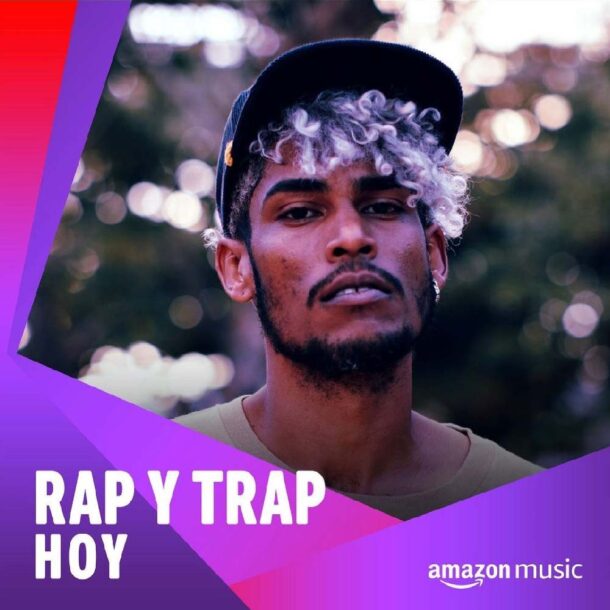 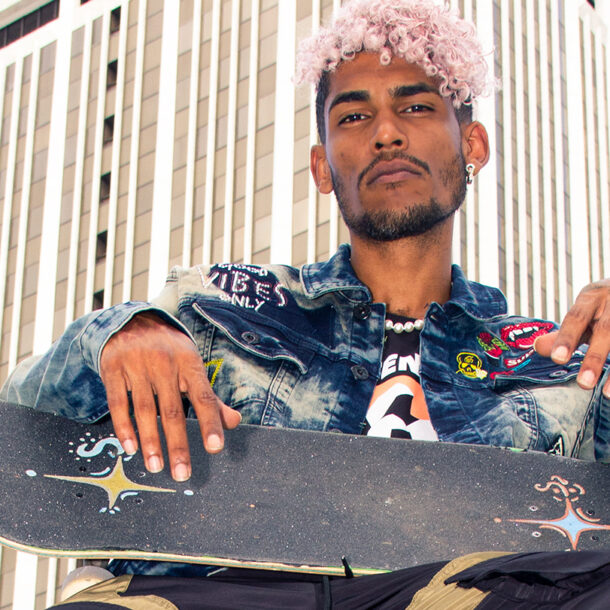